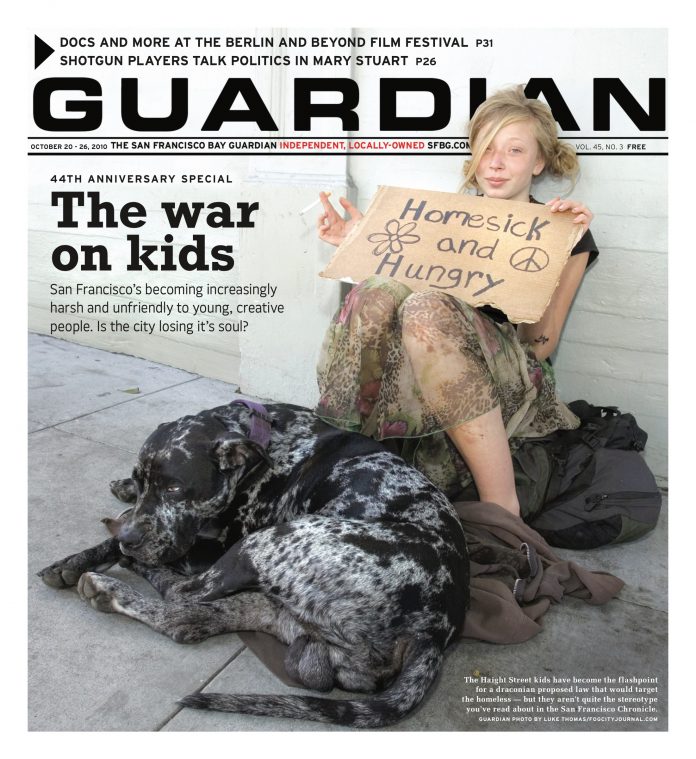 FILM Inside Job is director Charles Ferguson’s second investigative documentary after his 2007 analysis of the Iraq War, No End in Sight, but it feels more like the follow-up to Alex Gibney’s Enron: The Smartest Guys in the Room (2005). Keeping with the law of sequels, more shit blows up the second time around. As with No End in Sight, Ferguson adeptly packages a broad overview of complex events in two hours, respecting the audience’s intelligence while making sure to explain securities exchanges, derivatives, and leveraging laws in clear English (doubly important when so many Wall Street executives hide behind the intricacy of markets).

The revolving door between banks, government, and academia is the key to Inside Job‘s account of financial deregulation. At times borrowing heist-film conventions (it is called Inside Job, after all), Ferguson keeps the primary players in view throughout his history so that the eventual meltdown seems anything but an accident. Even apparent detours prove narrowly targeted. The subject of Wall Street’s venal appetites for drugs and prostitutes, for instance, is introduced first as farce and second as potential traction for broader criminal investigations. Presumably a junior partner might give up valuable information so as not to be made into another Eliot Spitzer, who, incidentally, comes off quite well in Inside Man.

While the fat cats only show up thanks to the CSPAN archive, several free market economists do sit for interviews with Ferguson. They probably regret doing so now — he reserves special scorn for the academic class of boosters. Frederic Mishkin is a typical case. Formerly a member of the Board of Governors at the Federal Reserve, he quickly becomes a muttering mess under Ferguson’s questioning. Mishkin quit the Treasury in August 2008, at the height of the crisis, to return to Columbia University to finish more pressing work: a textbook. In 2006, Mishkin coauthored a rosy report on Iceland’s doomed markets, pocketing a nice commission from the country’s Chamber of Commerce. Mysteriously, the title of the report changed from “Financial Stability in Iceland” to “Financial Instability in Iceland” on Mishkin’s CV — confronted with the discrepancy, he croaks something about a typo.

Ferguson’s relentless focus on the insiders isn’t foolproof. Tarring Ben Bernanke, Henry Paulson, and Timothy Geithner as “made” guys, for example, isn’t a substitute for evaluating their varied performances over the last two years. Inside Job makes it seem that the entire crisis was caused by the financial sector’s bad behavior, and this too is reductive. To take just one example, China figures into the film only as laborers losing their jobs due to market volatility — part of the story, certainly, but so is that government’s devaluation of its currency.

Furthermore, Ferguson does not come to terms with the politicized nature of the economic fallout. In Inside Job, there are only two kinds of people: those who get it and those who refuse to. The political reality is considerably more contentious. Americans on the right and left may well share disgust at the bailouts, but they’re drawing very different conclusions from the government’s cash infusions. Ferguson builds something of a false consensus between his talking heads, never asking them, for example, whether they think Fannie Mae or Countrywide was a bigger boogeyman (politically, the answer says a lot). In this regard, a general assessment in a recent article by Paul Krugman and Robin Wells holds for Inside Job: “Books on the Great Recession are still pouring off the presses … but they don’t offer much guidance on the most pressing problem at hand, which is how to deal with the continuing consequences of the last [bubble].”