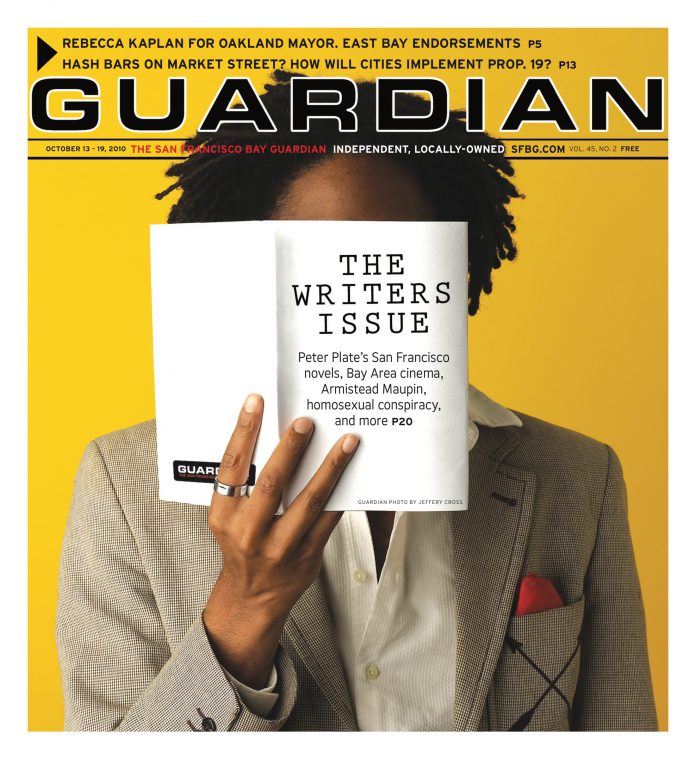 I’m from the Netherlands and stumbled on a Guardian column yours in which you say: “I don’t believe you can get ‘addicted’ to silk scarves and stilettos.” This struck me because I have an experience that might prove the opposite. I’ve been married many years. We have integrated my love for silk scarves in our sex life and everything was OK until I met this other beautiful woman. I fell hopelessly in love with her and we ended up in bed. No scarves around. I just couldn’t perform, It happened twice. The strange thing is that a vanilla fuck at home never was/is a problem….

Could I be addicted to silk scarves? And if so, do you think I should restrain myself from me fetish altogether?

Some of your confusion comes from my use of and your lack of idiom. If I did say “You can’t get addicted to silk scarves and stilettos,” I would have been using the S-words as shorthand for kinky, fetishy sex in general. I believe that one can get habituated to thrills and chills and — especially — to extreme sensation, after which the sweet and the subtle may come to seem not merely different but, unfairly, inferior. This can happen. I’d hate to think that anyone contemplating a walk on the wild side would shy away for fear of habituation, but it’s certainly something to keep an eye on. But I don’t think such habituation can accurately be classified as an addiction.

But that’s not what has happened to you. Your scarves, whatever it is you do with them, are something of an end in themselves. You, sir, are a scarf-fancier.

Which is fine. I would say, though, that you may not be quite as dedicated a scarf fancier as you would have me believe. I mean, sure, there were no scarves on hand when you had your fling. And while that could have been the reason for your lack of performance, it probably wasn’t.

You do say, after all, that scarf-free “vanilla” sex with your wife is no problem. So what, besides the scarf, was missing? Could it have been your wife, or at least your wife’s consent, and perhaps your self-respect?

I suggest that you felt crappy about stepping out. I don’t believe for a second that you were or are “haunted” by scarves (“wooooo-oo-oo”) or the lack of same. You are haunted by your own behavior.

Clearly you feel conflicted about the scarf thing, so by all means try to proceed without them while you get your equilibrium back. You can get back to them later. I also can tell you that if you want to keep your wife, you need to get back with her. I am quite sure she has noted your absence and, by this point, she is either peeved, aggrieved, or both. Likely, she blames herself (she has gotten too old, she has gained weight, she is no longer exciting …). You’d better let her know that’s not at all what is going on with you.