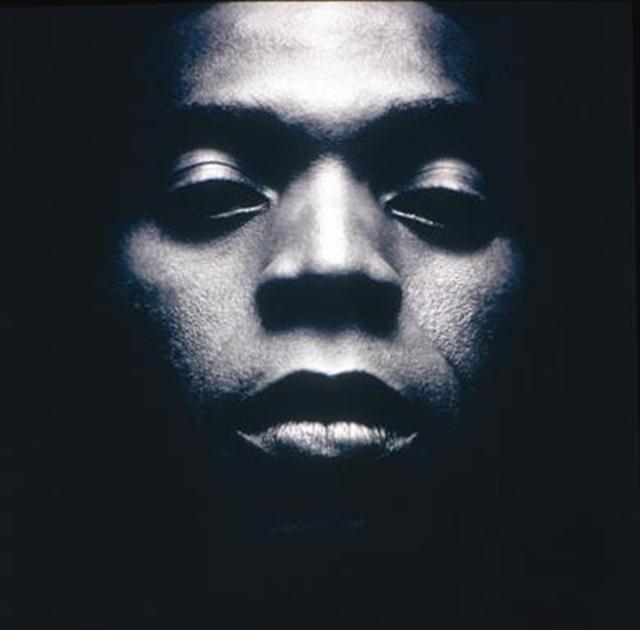 Lovevolution’s daytime portion may be cancelled this weekend, but that’s no reason to sit this one out — as I wrote this week in Super Ego, there’s tons of great Love Weekend events, plus a bunch more happenings. Funz! Read about all the official Lovevolution parties still going on here, and check out the below for even more.

But first, I promised a look at the Silent Disco movement, which is finally hosting an official, non-underground event this weekend — so I can write about it without getting it busted, heh. Silent Frisco is taking place on Saturday afternoon at the brand new Jones bar, which has been pumping the fact that it’s a mainly outdoor venue in the heart of the city. (Sat/2, noon–10 p.m., $15, Jones, 620 Jones, SF. www.sunsetpromotions.com). You get special wireless headphones that pick up a signal broadcast from the DJ booth (with two DJ channels to choose from for maximum hubbub.) Although the idea’s been around a while, the actual movement originated at the Bonnaroo festival in 2007 and has toured the world since. SF’s DJ Motion Potion has been there from the beginning and he told me it’s quite bonkers. Wildly diverse-styled DJs for this installment are Jeffrey Paradise, Disco Shawn, Centipede, MoPo himself, and a special secret guest. Get into it.

WE & THE MUSIC: FELABRATION

Afrobeat and soulful house luminary DJ Said of Fatsouls Records is back with his awesomely deep monthly We & the Music party, this time featuring local decks master David Harness for a celebration of Nigerian legend Fela Kuti, as Nigeria celebrates its 50th anniversary. It looks so young!  222 Hyde is gonna have a major dance attack on its hands …

Surely this means that the neverending monthly retroland of New Wave City is the longest-operating club in the city? Join DJs Skip, Shindog, Low Life, Melting Girl, and more to sing along to all your favorites from the ’80s at a club that started looking back right when that decade ended.

Soooo too cool for school, but not so cool it freezes you out. This great indie club is back at a new location, bringing with it “the best in classic Britpop, Madchester, 90s Indie, Mod, dancey shoegaze, power pop, and 60s soul on the first Saturday of every month!” It’s an Oasis, everybody, with free champagne until they run out. DJs Aaron Axelson and Omar preside.

Hot fun — or at least tacky tchotchke shopping and muscle man cruising — at this huge affair that streatches all up and down Castro from Market to your future trick’s house. Also music and dancing, with several stages (the line-dancing stage behind Castro Theater is my personal fave) and performances by Pepperspray, Adonisaurus, DJ Jim Hopkins, and many more. PLUS: You could win an Atlantis cruise from GayCities.com. O.M.G.!

Another long runner! This funky house and chill techno joint has moved around a bunch, but never lost its good-footin’. Celebrate a dozen with DJs Justin V. of !!!, UK’s Simbad, and residents Solar, Nikola Baytala, Conor, and Kwai LeCheif.