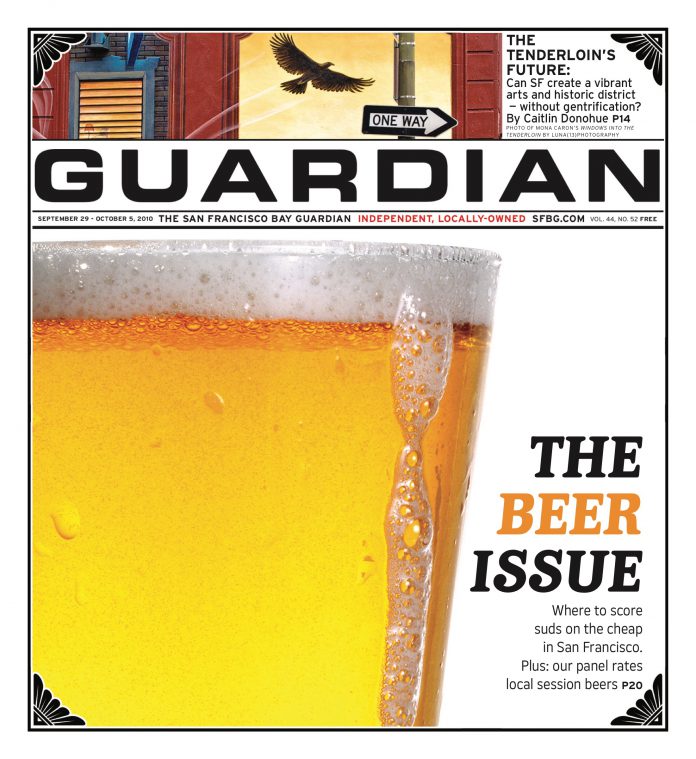 FILM Documentaries that “tell” the Holocaust tend to employ archival footage generically as a kind of historical flavoring. It’s rare that we are asked to contemplate either the provenance of the images or the individual lives depicted. Yael Hersonski’s A Film Unfinished simultaneously confronts both of these gaps with a taut historiography of several reels of Nazi propaganda footage. Even in the German film’s inchoate form, we easily apprehend the propagandistic moves to further manipulate an already constructed reality (the Warsaw Ghetto) for objective “proof” of the necessity of Hitler’s Final Solution. Yet here before us, flowing at the speed of life, are the faces and places that would be destroyed within months of the filming.

Hersonski attempts to extricate the documentary value of this footage using frame-speed manipulations and edits that call attention to telling movements. She also films elderly survivors watching the footage alone in a darkened theater. In their capacity for recognition and incredulousness, they unravel the German point of view. By weaving these live responses with diary entries of those consigned to the ghetto along with the deposition of a German cameraman, Hersonski draws a fragmentary, highly specific account of the Holocaust’s crisis of representation. We discussed the film during a recent e-mail exchange.

SFBG The question of how to use archival footage responsibly is one that haunts the great Holocaust-themed films — Night and Fog (1955), Shoah (1985), and the films of Péter Forgács all find very different solutions. Can you describe the way your own attitudes regarding the appropriation of this archive developed during the time you worked on A Film Unfinished?

Yael Hersonski During the last decade I became more and more preoccupied with the thought of the near future, when no Holocaust survivors will be left to remember — the time when the archives will be the only source of witness. I’ve tried to examine the possibilities of exploring the image like an archaeologist analyses a palimpsest and to excavate, by cinematic means, new layers of reality from beneath the known imagery. I admit that [at one] time I felt that Night and Fog and Shoah were all that a filmmaker could express facing such an inconceivable, unprecedented event. For [Shoah director Claude] Lanzmann, the Holocaust lies firmly outside the archive as the ultimate Other, a black hole that threatens to swallow every visual witness, and thus resists the film archive and its raptures.

Forgács faces the impossibility of bearing witness exactly by confronting the contemporary viewer (who knows how it all ended) with private documentation that was abruptly stopped when the photographer himself was no longer capable of documenting, nor his dear ones of being documented. Forgács’ films introduce me again and again to the immense capacity of footage to reveal, in the form of a private history, the traces of an inconceivable past. My aim in showing the Warsaw Ghetto footage (for the first time in its entire length) and confronting the images with many points of view about the filmmaking itself was not to tell “the true story” of the Warsaw Ghetto, nor to expose the evil of Nazi propaganda (which was obvious even to the German filmmaker who discovered the reels in 1954), but to make the viewers question the way they see these images, and through them, perceive the past.