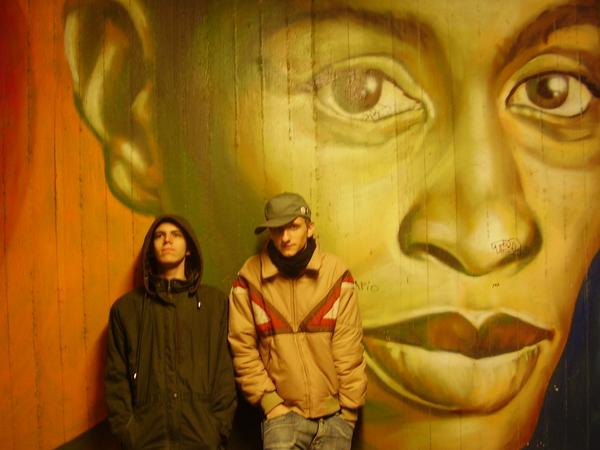 OK there are like a million parties going one this week — and I’m just getting started. (Hurray first hangover of Folsom Street Fair weekend! That means I’m over the hump now, right?) Here are a few more good ones I couldn’t squeeze in to this week’s issue ….Whip it up!

Decompression isn’t for a little while yet, but Fridays at 103 Harriet have been easing people back down from Burning Man in a proper wonky-dubstep style. 22-year-old beatsmaker MiMOSA, who just released intriguing “space age psychedelic bass” EP Silver Lining, joins live band Eoto, whose style I think of as electronic fusion, using jazz techniques (and live drummer) to bring laptop generated jams to life.

She didn’t make the cut of our Hot Sluts, but my favorite drag queen whore Monistat (“hate to love her, love to hate her”) is having a grand birthday party on Saturday evening at the EndUp, with a slew of local drag luminaries — Ambrosia Salad, Faux King Awesome, Downey — performing songs by her favorite band Goldfrapp. With DJ duo Stereogamous in from Australia.

The fashion-forward queer girl (and friends!) club that brought us the actual, hilarious Lesbians Who Look Like Justin Bieber party hits you oh so good with some progressive pop and fun mashup dancing. Guardina Bestof the Bay “Best DJ” Nuxx and awesomely talented DJ Party Ben do it up. Spanin’ photobooth! Dress kinky!

Longtime readers of my column — and people who just plain see me freaking on the streets — know I’ve been bananas for the cumbia nueva movement, most prominently represented by Buenos Aires club Zizek and its label, ZZK. One of the best acts on that label, nutty duo Frikstailers, is gonna be at the Red Devil Lounge on Monday, and it’s gonna be an air-horn blast — the club will be turned into a West Coast version of Zizek, so expect some serious Buenos.