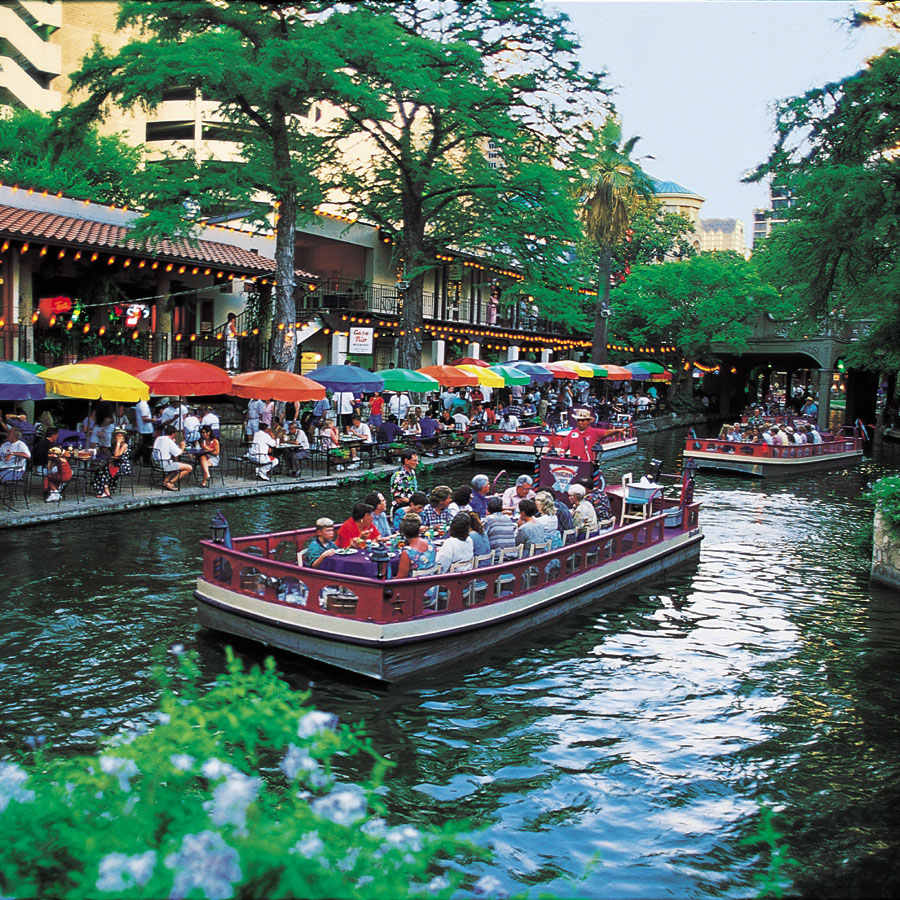 Prop. J would increase San Francisco’s hotel tax of 14 percent – which is lower than such big cities as Seattle, Chicago, and New York — by 2 percent. Opponents of the measure, such as District 8 supervisorial candidate Scott Wiener, say they are concerned that San Francisco would have the highest such tax in the country and that tourism could suffer as a result.

Yet in the city that actually has the highest hotel tax, San Antonio, Texas – where the 16.75 percent rate would still be higher than San Francisco’s even if Prop. J passes – representatives of the hotels have been among the bigger supporters of the tax, unlike in San Francisco where hotels are leading the campaign to defeat Prop. J with help of Mayor Gavin Newsom.

Dee Dee Poteete, the director of communications at the San Antonio Convention and Visitors Bureau, told the Guardian there are more than 25 million people that visit that city each year, a number that held steady even after the tax was put in place in 1999. The tax rate was reauthorized two years ago, with the hotels in support.

“Our city provides a very full and rich vacation or meeting experience that is an extremely good investment for [visitors],” Poteete said when asked about how tourism in San Antonio is affected by the tax, revenue from which is currently used to help support and promote tourism. And like San Antonio, San Francisco is a rich destination with a large tourism industry. Supporters of the tax believe the tax will also help keep San Francisco attractive to tourists.

“Money will go back into the general fund, but tourists use the same city services such as Muni and the parks so the money is also going back to them,” Gabriel Haaland with SEIU Local 1021, which helped gathered signatures to qualify the measure for the ballot, told us. “City services have been so dramatically cut that it would undermine the tourism industry if the city degraded and that’s what would deter tourists more than the $3 a night [that the measure would add to the average hotel bill].”

San Francisco Controller Ben Rosenfield has estimated that the revenue generated by the tax would be $38 million annually.