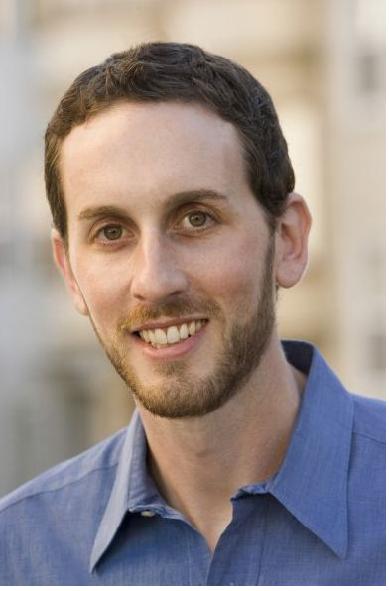 Scott Weiner has a long record in District 8. He helped build the LGBT Center, was the president of the Eureka Valley Improvement Association, co-founded Castro Community On Patrol, was co-chair of the Alice B. Toklas LGBT Club and chaired the San Francisco Democratic Party between 2006 and 2008.

He’s very much the political moderate; he told us he doesn’t want to see the city go into the retail electricity business with a full public-power system. He supports the sit-lie law (and opposes the ballot measure calling for community policing and foot patrols). He says he takes a “case by case” approach to taxes, and support the vehicle license fee, but doesn’t support the hotel tax increase. He’s got the support of the Small Property Owners, perhaps the most anti-tenant group in the city. He doesn’t think the city should go any further to stop Ellis Act evictions.

In fact, overall, Wiener thinks the city ought to address its financial problems with cuts and service reductions. “We have to live within our means …. Until the state gets its house in order, we can’t tax our way out of it,” he said.
You can listen to our interview here: