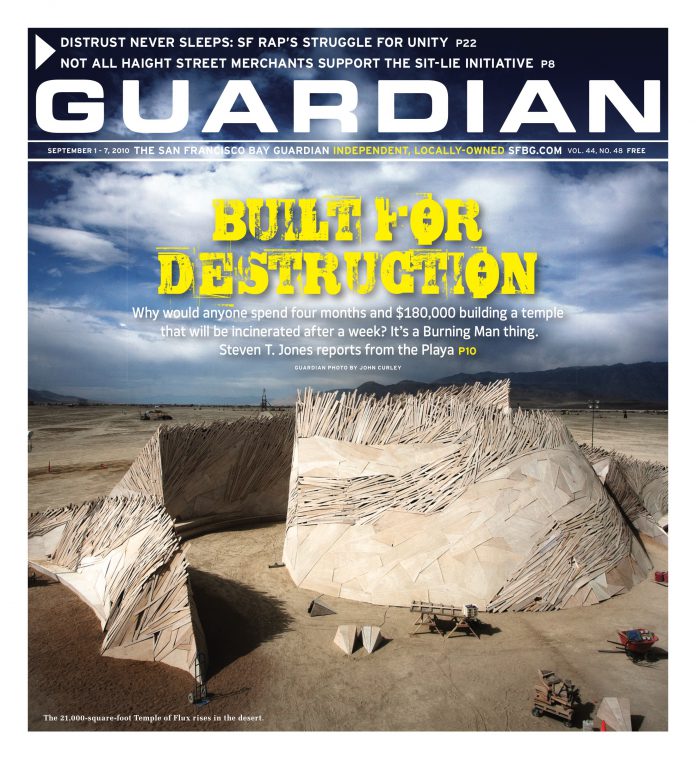 I’m having a problem with my brother. He wants to become a priest, and even though I want to be happy for him I cannot help but worry because in high school he told me that he thought he might be gay.

I’m worried that his secret desire will drive him to molest alter boys and I would rather he be a normal gay person than a priest who has relations with young men. How can I get him to talk to me? Should I tell him not to be a priest?

You do not have “a problem with your brother.” You may be troubled about him, but it is not your problem. You’re really not your brother’s keeper and it would likely improve relations between the two of you if you stopped appointing yourself such. As he probably told you at some point in your mutual childhood, “Mind your own beeswax.”

I doubt you can “get” him to talk about any of this with you. I do hope, for his sake, that he’s not jumping into anything, and that he truly feels called to the priesthood and is not seeking it out as a place to hide from his sexuality. That, very obviously and very famously, does not work. Please, please, do not make the mistake of confusing gay men, who are attracted to, well, men, with the evil fucks whose molestation of young boys in their care has come to light in recent years. Decent human beings do not become predators merely out of convenience or lack of access to more acceptable choices. Your brother may end up unhappy (celibacy and service not being everyone’s cup of tea), but he will not become an abuser merely by virtue of taking up the collar.

As for you, an honest mistake here and there, born out of naiveté, is one thing, but if you make the mistake of conflating gay men and child abusers, not only will your brother not want to talk to you, neither will I or most other nice people.

My sister is a lesbian, which I think is fine. For her birthday, I got her a card that said “bitch.” I thought it was funny, but she got mad and won’t talk to me. Do lesbians not like the word “bitch” or is she just overreacting? Do I have to say I’m sorry? Love, Oops, Wrong Card

Of course you should apologize. Whether or not your sister is displaying a certain stick-up-her-buttness about the (probably) harmless card (she is), you did offend her. You’re not children any more and you are not going to get into a “she started it” loop at this point. You’re just not.

Apologize, and when you do, do not tell her that its “just fine” that she’s a lesbian. That is not your call and will just piss her off more. And don’t ask her why lesbians don’t like the word “bitch.” Whether or not you think it’s fair, the word is best left to dog fanciers and ironic self-describers.

Got a question? Email Andrea at andrea@mail.alsexcolumn.com