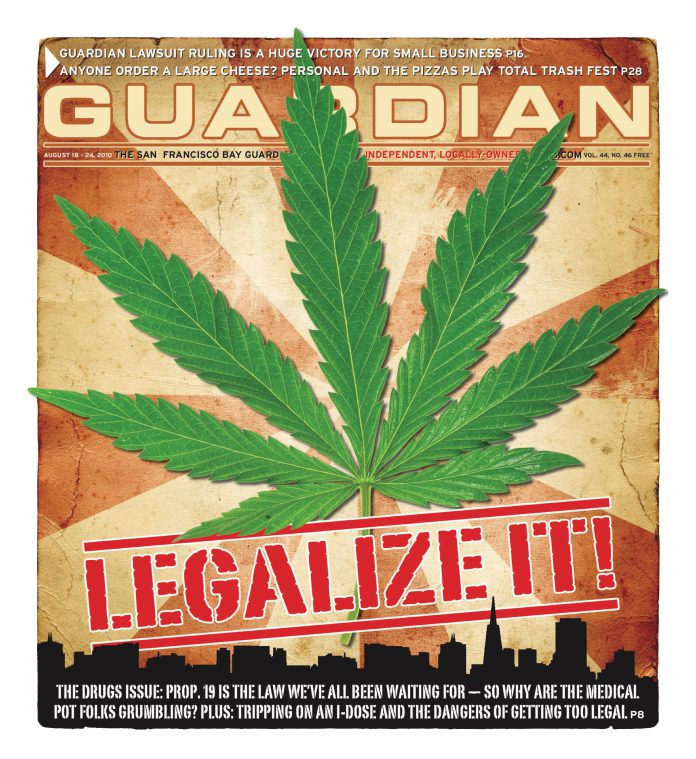 California’s nurses began pressing Whitman during the primary, when she was spending up to $21,000 an hour — more than many California families earn in a year — in a frenzy well on its way to smashing all previous campaign finance records.

Whitman’s pledge to spend up to $180 million out of her billionaire pocket by November to drown out all competition was accompanied by other disturbing trends. She refused to engage regular Californians in public events and avoided the public’s watchdog, the press. And she demonstrated a haughty temperament symbolized by her now-famous altercation with a subordinate employee to whom she paid a $200,000 settlement.

In short, Whitman was acting as if she was entitled to be crowned governor because of her wealth and privilege, a hubris also indicated by her failure to vote for much of her adult life but assumption that her billions and social rank alone qualify her to be governor.

Thus, the parody of Queen Meg was born, in which the California Nurses Association trailed Whitman to campaign events with a mock Queen Meg; her court, including chaperones Mr. Goldman and Mr. Sachs (in honor of her checkered career on the Goldman Sachs board); and nurses waving “Rich Enough to Rule” signs.

Whitman, who appears not to handle stress well, reacted with a full-scale assault on CNA and nurses. She demanded the home addresses of CNA members but refused CNA’s offer to meet with nurses in unscripted forums instead.

It turned out she just wanted to bully nurses, not actually talk to them. So Whitman began to bombard registered nurses in the state with multiple attack mailings and phone calls from a purchased outside list (is there anything she can’t or won’t buy?), and created a union-busting “nurse” website. What next, an enemies list?

In addition to reservations about Whitman’s temperament, attitude toward her opponents, and her royal pretensions, nurses have significant concerns about her policies as well, including her plans to:

• Slash 40,000 state jobs, creating hardship for thousands of additional California families in the midst of our ongoing recession, just as she sent 40 percent of company jobs overseas as the chief executive of eBay.

• Freeze regulations opposed by her CEO friends, presumably including many that will impair workplace safety rules, clean air and water requirements, and protections against food toxins.

• Expand tax breaks for corporations and multimillionaires while pushing even deeper cuts in critical safety-net programs that will punish the most vulnerable Californians.

• Make new budget cuts that will likely reduce education funding by some $7 billion.

• Roll back public pensions, even for those who have sacrificed pay or other benefits for a more secure retirement.

• End workplace standards such as guaranteed meal and rest breaks and overtime pay.

All these programs have a common theme: they’re the wish list of the corporate CEOs who for the past seven years have taken residency in the governor’s office under Arnold Schwarzenegger. And they want more.

With Whitman, they would get it. Her pledges to “streamline” regulations, slash corporate taxes, and curtail workplace economic and safety standards, reflect the corporate agenda Whitman embodies and an escalation of the policies that have plagued our state under Schwarzenegger.

The troubling combination of Whitman’s sense of entitlement, intolerance of critics, and corporate to-do list are an ominous mix for California. She may be rich enough to rule, but her character and values say we should all be wary. *

Zenei Cortez is a registered nurse and co-president of the California Nurses Association.