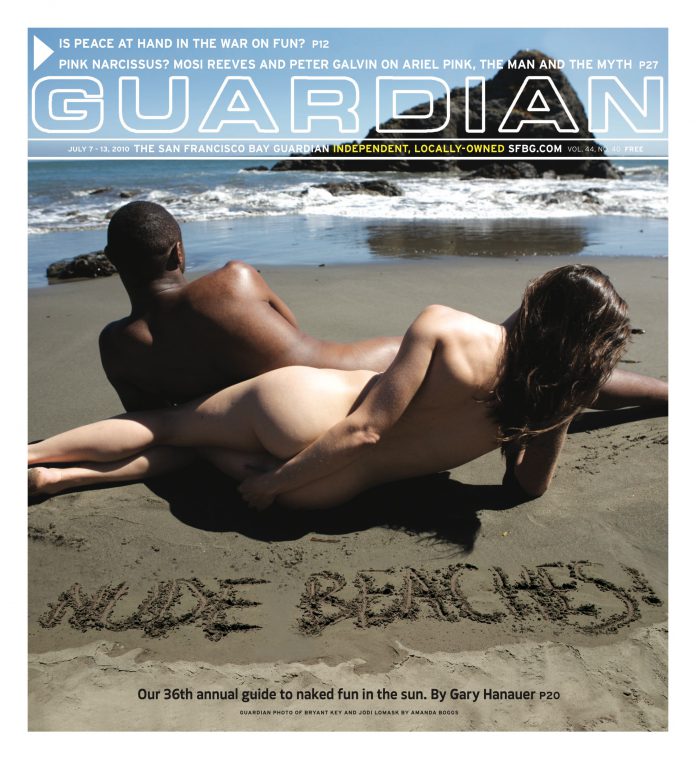 FILM Francesco Rosi once remarked to an interviewer, “A film is always a testimony of the age in which it lives.” It’s one thing to recognize this as an incipient truth and quite another to enact it as a code of filmmaking. Rosi’s films from the 1960s and ’70s evince the common roots of aesthetic and ethic, exhibiting what can only be called an ardor for the analysis of social conditions — both their mechanisms and mentalities. Though still relatively unsung among the major Italian auteurs, of which he is certainly one, a career-spanning retrospective at the Pacific Film Archive makes the case for the writer-director’s staying power.

Rosi studied law at school and film with the Italian directors of the 1940s and ’50s. In his own early features, he placed additional demands upon the conventions of neorealism. Putting aside the tempting notion that the camera will discover a transcendent truth if only stripped of the artifices of professional actors and sets, Rosi’s films are concerned with inventing a public sphere for argument and questioning — this before the age of the Internet and 24-hour news.

Take Salvatore Giuliano (1961), his sophisticated dissembling of the tangled (and at that time recent) history of the eponymous gangster, a Robin Hood figure in the postwar Sicilian imagination who aided the area’s separatist movement. “He took from the rich and gave to the poor,” a local tells a bored reporter. When he finds out the newsman is from Rome, he adds, “What can you understand about Sicily?”

Rosi’s out-of-joint narration of events from before and after Giuliano’s death in 1950 takes at least a couple of viewings to puzzle together, and even then, much remains pointedly obscure. The film recalls Borges’ description of Citizen Kane (1941) as “a labyrinth without a center,” and, as such, contains an implicit disavowal of neorealist orthodoxy (if such a thing ever existed). If “reality” is transparent, why the confusing jumps in time? Why go to such lengths to keep Giuliano himself in the shadows? Why leave so much basic plot material unclear, from major events (the motivation behind Giuliano’s orchestration of a massacre of communists at Portella della Ginestro, for instance) to minor gestures (like when, at the end, one of Giuliano’s associates palms the bottle of medicine that has apparently just poisoned the bandit’s right-hand man)?

The answer has to do with Rosi’s desire to replace the “not knowing” of complacency with that of skepticism. The subject of the film is not Giuliano so much as the Sicilians who presume to know him. We begin with the bandit’s death, in Kane fashion, but even before the plot has insinuated a cover-up, Rosi visually undermines any easy sense of certitude. We watch the inspection of Giuliano’s prone corpse from several striking bird’s-eye-view shots, but soon discover these compositions are not as omniscient as we might first (complacently) assume. In fact, they represent the vantage point of the reporters hounding the carabinieri and citizens for a story quite separate from Rosi’s. Here the director insinuates how difficult it is to find your footing in the Sicilian situation. Taking aim at collusion, he formally imbricates us in its grip.

Rosi’s neorealism is one of provocation. He obsessively stages recent history in the actual locations in which it unfolded, employing eyewitnesses as themselves. Testimony is activated, not relegated to incidental afterthought. Even in later, more traditionally allegorical films like Three Brothers (1981), in which Rosi seems to move toward seeing political discourses as being channeled and contained by subjective experience, his visual and narrative designs mirror the macro controls at work in complex social systems. Watching Rosi’s work, we realize that the news lives inside us, whether we like it or not.