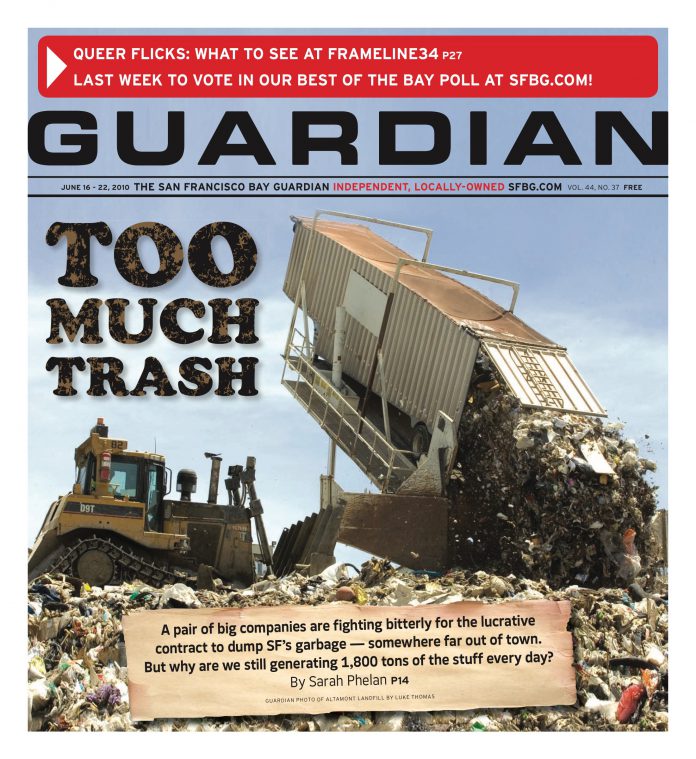 FILM It’s film festival season, which means one thing: stories. Lots of them. And not just the ones that happen on film, but all the ones that happen before, during, and after the tapes get mastered and the crowds go home. While this is certainly true of all films, it’s especially true for the Queer Women of Color Film Festival, held annually at Brava Theater Center in the Mission.

Each year the festival premieres 25 short films made by and for women of color, who travel from across the Bay Area, and sometimes the state, to a small workshop in the Sunset District and learn the ins and outs of video production. The end results are nuanced, gripping, and often hilarious stories of how amazing, awkward, and complex love can be. So even though the festival’s yearly themes may be heavy — last year’s focused on immigration, this year’s celebrates queer indigenous communities — crowds pack the theatre, enjoy free food, and see that there’s more than enough to smile about.

This year’s festival brought a variety of movies. In Ferment Me My Heart, one Korean Canadian woman used animation to explore her love-hate relationship with kimchi and what it tastes like to be an outsider. Home is Where My Mother Is showed that all ain’t pretty in the world of queer families, as one woman confronted her lesbian mother over a traumatic interracial relationship. Bulldagger Women and Sissy Men paid homage to the Harlem Renaissance’s queer characters. A mother and daughter bonded over basketball in Hoops, and Passing Through Like Water followed three generations of Iranian women as they navigated how to deal with change and one another.

The festival also included a sacred ceremony for indigenous queer communities, and related films that unearthed the lessons of Cherokee elders and explored what Proposition 8 means to native women. If you missed out, you still have a chance to see some highlights when “F**king Traditional Values: Queer Women of Color Shorts” screens at Frameline.