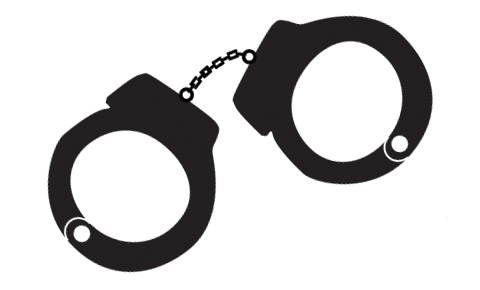 I’m 46 and seeking a hetro/bi woman my age who is authentically interested in a sexual relationship. I’ve heard many middle-aged women openly proclaim that they “don’t care about sex.” Since then, I’ve heard similar from many sources, including several female friends and countless craigslist meet-ups where it was volunteered without any prompting. I find this terribly depressing.

I thought a woman’s interest in sex increased as they got older. (Thanks, Anne Bancroft!). Now I’m honestly not sure what my options are. I haven’t had sex in two years.

I’m surprised by the near-unanimity among your female age cohort. I wonder if you’re experiencing some sort of selection bias or selective hearing. It’s not an unusual story, but to hear it from every single woman you ask makes me wonder if you’re asking the right questions.

It’s true that what research there is often also based on the wrong questions — there’s a great deal of interest in libido-enhancing drugs for women, and a lot of statistics purporting to show an “epidemic” of female sexual desire disorders, but it’s very hard to figure out what’s really going on. Until recently, a 48-year-old woman was very likely to experience loss of libido due to being dead, or so worn-out and overworked that the best she could hope for was to be left alone.

Since a modern Western middle-class middle-aged woman now looks and feels like a 17th century 17-year-old and still has another 40-some years ahead of her, you better believe expectations have changed. They have changed so much that the slight diminishment of libido a woman might expect in her 40s is now considered a medical emergency.

In truth, many women do feel their libidos rushing back as soon as the last child earns her driver’s license. It isn’t only the temptingly empty house that does it — the role of mom, while deeply gratifying, does not produce a sense of oneself as irresistible object or roaring engine of desire. And while we should never forget that the glorious Bancroft was a wizened crone of 35 when she rolled down that famous stocking, many women in their 40s and 50s are still plenty interested in sex. Under the right circumstances.

Study after study indicates that most women require intimacy and emotional involvement even to get to the turn-on stage. Still others may have their sexuality tied up with a younger, thinner, or firmer self-image. There’s nothing like good sex to restore a sense of joy in and respect for one’s body. But again, it may take a lot of trust and a lot of affection to get there.

An interesting, attractive man of a certain age can totally get laid. But not, I suspect, if he even hints, upfront, at a need to know how many times he can expect it weekly once the deal is sealed. That’s no way to hook a lady who doesn’t even know you yet. I fear you are giving up too easily, and only hearing what you don’t want to hear.

Got a question? E-mail Andrea at andrea@mail.altsexcolumn.com