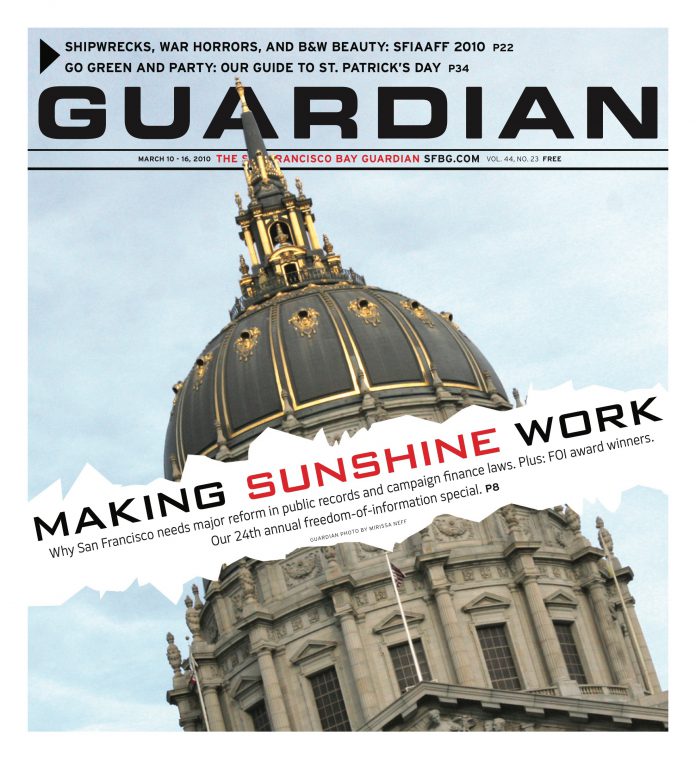 
LIT/VISUAL ART Yvan Rodic has to be one of the luckiest souls on the planet. He’d have to be to make my cynical ass fall in love with him. His new book Facehunter (Prestel, 320 pages, $24.95), a pastiche of photo book, style manual, travelogue and (hallelujah!) manifesto, has just the right combination of couture and subversion to earn a place on every cigarette- burned coffee table in the world.


"Globalization is a myth," he declares in his introduction. "The belief that international brands and pop culture are making the world a standardized society populated by clones is an old-skool science-fiction vision of the future, not the reality of the 21st century."


If anyone would know it is Rodic, who has traveled in nearly 30 countries, taking pictures of real people looking real fly for his blog, which eventually landed him as a contributor to Tokion, GQ, and Modette, which in turn got him a book deal with Prestel. Told you he was lucky. But luck, in this case, is only preparation meeting opportunity, because Rodic has an eye and a philosophy that is long overdue in the worlds of art, fashion and photography.


"Judging from the people I’ve met on my travels, it’s obvious that instead of talking about globalization, we should talk of ‘creole-ization,’" he says. Rodic calls this phenomenon of customizing identity from fragments of culture from different parts of world "New Creole Culture." I can think of another name for it …


Whether standing in front of the lush foliage of Turku or the stark grayness of a Manhattan winter, the clothes and the everyday people in Facehunter are beautiful. The mostly 20-something Nordic models within Rodic’s pictures are to be expected. He calls his peers "the iPod generation," and credits them for taking "this chameleon-like approach to fashion, exploring the many facets of their personalities with radically different looks, or customizing their individual styles with elements from different eras and cultures." John Galliano, Prince, Vivienne Westwood, Afrika Bambaataa, and myself cuff you on the ear for that one, young’un.


The real surprises in Facehunter come from Rodic’s more atypical models: the stout, the squat, the over 30. In these photos, I find the folks who really knew how to "work it" in the parlance of prêt-à-porter rabble-rousers. They bring a radical cohesion to the book’s overall aesthetic. People from cities as disparate as Sao Paulo, Singapore, and Warsaw have a shared sense of what is fashionable, transcending economics, geography, race, and gender — an encouraging sign if there ever was one.


There are no labels mentioned in Facehunter, no designers, allowing the clothes to speak for themselves, and even better, allowing you to bite that style without it coming back to bite you in the ass. Rodic posits that the rise of the "New Creole Culture" encourages this.


"Trends are dead, baby!" my new favorite shutterbug announces. "Nietzsche’s exhortation ‘Become what you are’ is now a reality." I couldn’t have said it better myself.