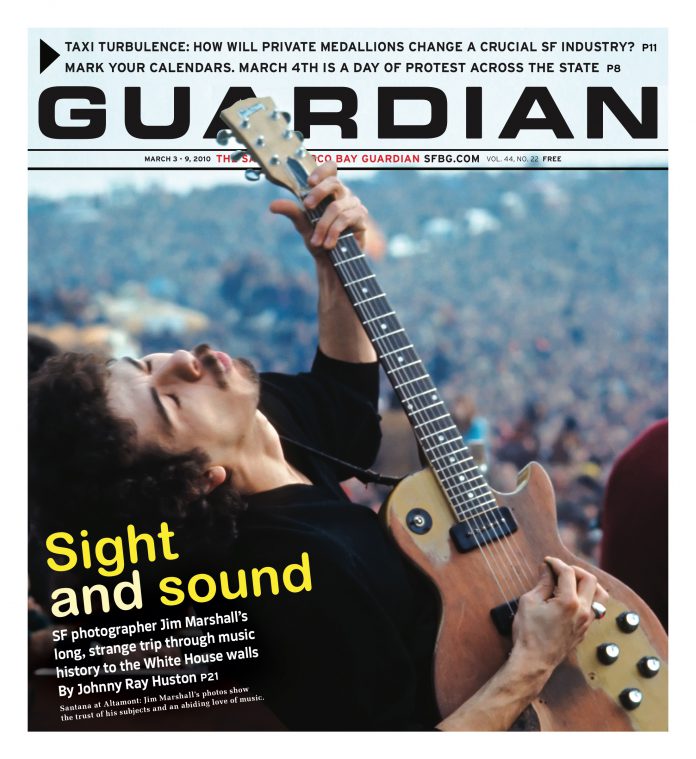 
SONIC REDUCER "Move while you’re watching me / Dance with the enemy — here is my remedy!"


Though the production is vaguely "Toxic," don’t confuse this Brit with Britney. Little Boots, a.k.a. Victoria Hesketh, may be a dulcet, highly infectious dead-ringer for Britney Spears — sporting a sweeter voice and ‘tude, judging from her lyrical preoccupations and her popular homemade YouTube snippets showing the Boots covering Kid Cudi or Cyndi Lauper.


And as El Niño continues to batter our doors, one can’t help but wonder what a steadily heat-seeking, viral-vid starlet like herself makes of the chill falling over pop, both under- and overground in the form of, say, Cold Cave and the xx? Lo, behold synthpop prime mover Phil Oakey of Human League, dueting with Hesketh on "Symmetry," off her debut, Hands (Atlantic), which finally sees its stateside release this week.


"Maybe it sounds cold, but I think it sounds really cool as well. That’s the whole thing, the detached Human League thing," explains Hesketh, 25, phasing in and out by phone from London.


"I’m just really interested in electronic music and inspired by it, so I kind of got into it from that angle, being a fan of the sound and the records."


Today’s colder, sparser synth minimalism perhaps reckons more honestly with the instruments themselves, with a sound that isn’t trying to resemble anything other than itself. Its quiet aggression resonates perfectly with the cold wind of austerity that has been long blowing through the music world. That harder, tougher, oft-pared-down synth sound also jibes with the continuing cultural fascination with the ’80s: rhyming perfectly with fashion’s studded stilettos and architectural leather, it reads like armor against pummeling economic times.


Hesketh is completely frank about the hardscrabble pop environment she’s found herself in — and the way understandable fiscal conservatism is affecting the art and craft of music-making. "I think the industry doesn’t really have any money, and I’m not selling very many records, so they’re just playing it really safe because they’re scared to invest money in anything that’s too weird and can’t fit," offers Hesketh, who’s had Ellie Goulding, Music Go Music, and Marina and the Diamonds on repeat lately. She says that timidity doesn’t bleed into the formation of such delectable nuggets as the Madonna-esque "Stuck on Repeat" and the Telepathe-like "Mathematics," which sees Hesketh winningly rhyming Fibonacci with Pythagoras while entreating, "But the only formula I know will work for us / Is that when we’re together in the sum of our parts / It’s far greater than what we added up to at the start."


That juxtaposition of every-girl vulnerability is full frontal on Hesketh’s solo electric piano version of "Stuck on Repeat," one of the most popular of her DIY, laptop-made videos. Flanneled shoulder to camera, hair dark and bushy, in Paul Frank monkey jammies, she sings to herself — and to the Webcam — in a way that makes one think that you and Hesketh are sharing an intimate moment, much like meeting Lily Allen via MySpace, and peering through a tiny window into her world. But even good things must end. "I don’t do [those videos] anymore," Hesketh says flatly. "I did them a lot, so it’s a bit boring. but yeah, it definitely helped as a way to get exposure. Now I’m kind of having a break from them and doing something new." Namely performing throughout the U.S., in the flesh: these Boots walk onto the Fillmore stage March 9.


With Class Actress and Dragonette

COME IN FROM THE COLD