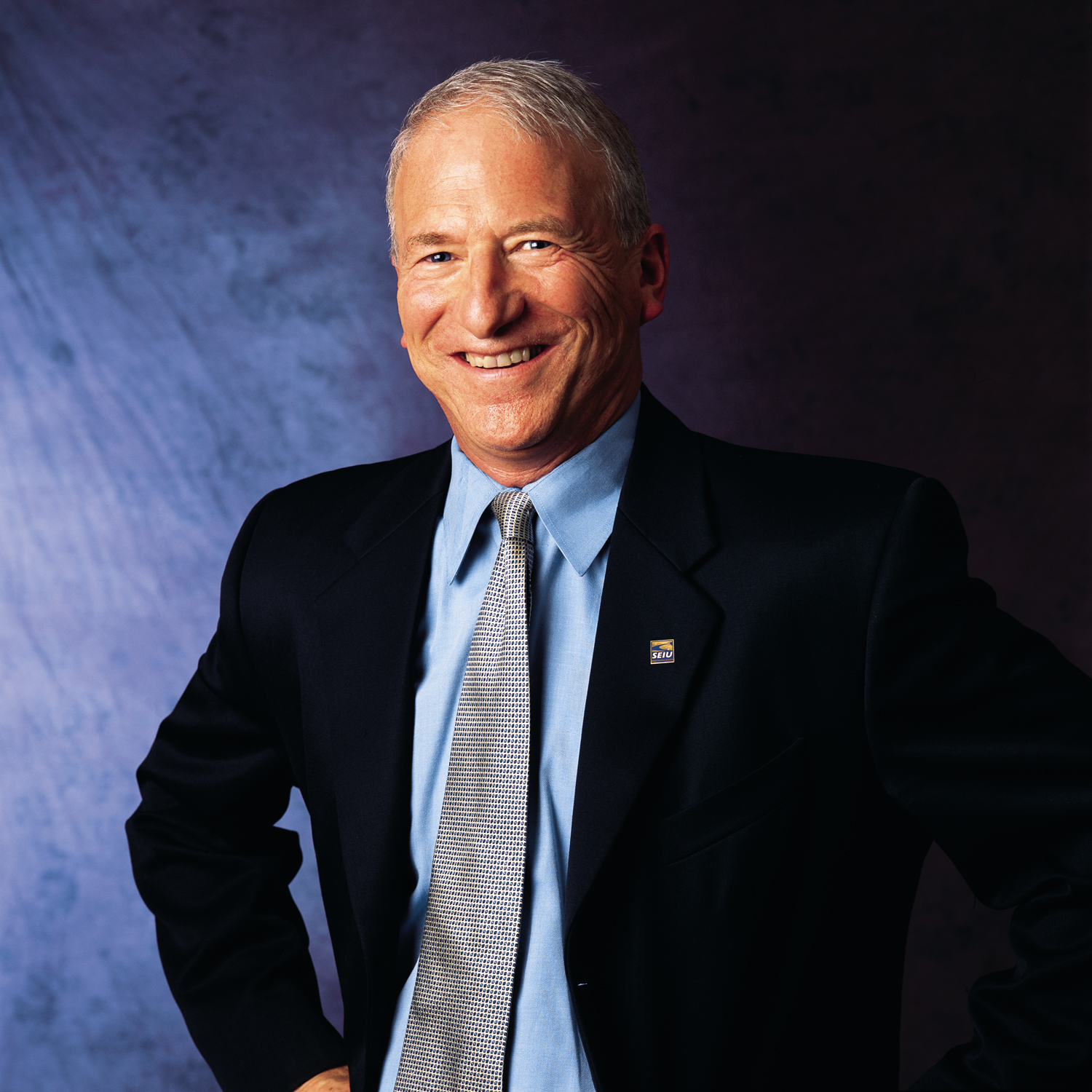 San Franciscans seem to be turning against Service Employee International Union and its national President Andy Stern this week, first with the vote by SEIU Local 1021 members to oust Stern’s leadership team, and now with a letter signed by a broad array of top political officials condemning SEIU tactics against the National Union of Healthcare Workers.

As the Guardian reported last year, NUHW President Sal Rosselli and his management team broke away from SEIU’s United Healthcare Workers after a protracted conflict that culminated in a hostile SEIU takeover of the local, placing it under a Stern-controlled trusteeship. NUHW had criticized Stern’s autocratic leadership style and undemocratic methods while SEIU accused Rosselli of using union funds to undermine Stern’s decisions.

Since then, a majority of SEIU-UHW workers statewide has filed petitions asking to decertify with SEIU-UHW and affiliate with NUHW, which has won seven of the nine elections that have been held so far. So SEIU filed various complaints with the National Labor Relations Board to try to block those elections, while NUHW has complained of worker harassment and ballot meddling by SEIU.

Earlier today, SEIU-UHW sent out a press release touting an NLRB ruling that clears the way for elections at 51 facilities around the state covering 6,845 voters, blaming NUHW for “violating members’ democratic rights” in opposing those elections.

But NUHW leaders say SEIU-UHW has been “cherry-picking” selected sites where they think their chances of winning are good and keeping their NLRB complaints in place to block other sites, often dividing up bargaining units in the process to raise fears in workers that they might lose bargaining clout if they switch unions. NUHW is a relatively small organization compared to the massive SEIU.

NUHW leaders say they want a fair, up-or-down vote among all of the SEIU-UHW members statewide who have asked for elections, and they’ve asked SEIU to sign a Fair Election Agreement to prevent harassment and intimidation, something that SEIU often asks employers to sign.

Supporting that request is an open letter signed by 116 San Francisco political leaders from across the spectrum, including every member of the Board of Supervisors except Sup. Carmen Chu, Assembly members Tom Ammiano and Fiona Ma, Sen. Mark Leno, Democrat Party chair Aaron Peskin and nine other members of the DCCC, all four major candidates for the Dist. 8 Board of Supervisors seat, United Educators of San Francisco President Dennis Kelly, and representatives from a board array of unions and grassroots organizations, including UNITE-HERE, POWER, Young Workers United, Chinese Progressive Association, Coleman Advocates, and many others.

Interestingly, in addition to his critics on the left within the labor movement, Stern is also being criticized by conservatives right now after President Barack Obama appointed him to his National Commission on Fiscal Responsibility and Reform.

The Guardian has forwarded the letter and allegations to SEIU-UHW officials and is awaiting a response, which I’ll post in the comments section when I hear back.

These allegations, made in sworn testimony before the California Public Employment Relations Board, include that SEIU officials directed staff to open, mark, and alter workers’ ballots; threaten the deportation of immigrants; and tell workers they would suffer the loss of wages, benefits and hours to scare them into voting for SEIU. The complaint alleges further that SEIU organizers physically removed ballots from workers’ mailboxes and homes.

Caregivers in San Francisco have complained of similar intimidation and harassment at the hands of SEIU officials trying to block union representation elections requested by them and tens of thousands of other California healthcare workers who have petitioned to join NUHW.

Over the next year, as thousands of San Francisco homecare workers, private sector nursing home workers, and private sector hospital workers make their choice for union representation between SEIUUHW and NUHW, we are committed to see that these workers can make their decision democratically, without intimidation, harassment, threats or coercion of any kind, from any party.

NUHW officials have communicated to us their willingness to enter into Fair Election Agreements, which are common in California’s healthcare industry, and which SEIU officials have long championed throughout the nation, to govern their campaign conduct and protect caregivers’ freedom of choice in their upcoming union representation elections.

Therefore, we are asking that you and San Francisco’s healthcare employers join NUHW in negotiating Fair Election Agreements to establish ground rules for these elections and guarantee that workers can choose their representatives for themselves. Please know that regardless of your decision, we will stand united to ensure that San Francisco’s healthcare workers have the fair elections they deserve.