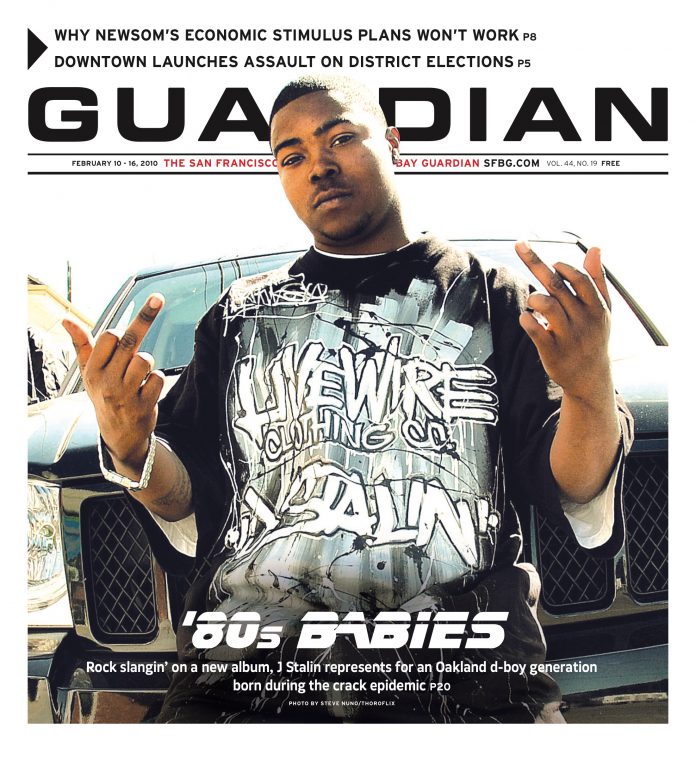 
I’m a little under five inches. I’ve never felt comfortable with my size, although I did become very imaginative, creative, and kinky to give women pleasure. But I have never made a woman shake or moan with my penis. I miss female companionship, but I don’t feel man enough to try anymore. I just don’t have the confidence. Now I just fantasize about the kind of women I used to get.


Back when I used to answer questions at San Francisco Sex Information, we used to hear from a lot of guys who assumed that intercourse ought to go on for 90 minutes, penises ought to be at least 8 inches long, and all women achieve dramatic and very noisy orgasms from straight-ahead pounding and enjoy nothing more than a nice refreshing facial. What these guys had in common, was over-exposure to (mainstream) porn and little or no real-life experience from which to develop the kind of bullshit-o-meter one needs to protect one’s fragile sense of self-worth from most artifacts of popular culture, including Hollywood movies and all those songs about doing it all night till the morning light.


I stopped making art when I stopped having the time and space (I hear these two are related somehow) to really spread out and do stuff, and I lost some confidence in my skills along the way, but a few weeks ago, sick of being a person who doesn’t do art, I dragged all my supplies out of storage and made something. If I can make art, you can … screw (despite the set-up I just could not, in the end, bring myself to say "make love").


I usually tell the unhung that they’ll have to develop mad skillz instead of relying on brute size to do the work for them. And then I add that everybody else would do well to do the same, since brute size is never a replacement for the skill that you, reportedly, already possess. And I usually throw in the fact that, speaking of not much penis, the people who report the most satisfying sex lives in all those surveys tend to be … lesbians.


To shake bad habits of thought and bad habits, period, find a cognitive-behavioral therapist. And to combat the blues from not getting laid, take a deep breath and find a date. Just don’t get the two things confused, and don’t put "has small penis" in the personals ad. Many women don’t care (and some prefer what you’ve got to offer) but it just doesn’t sound nice. You don’t have to marry this date. You don’t have to do her. Just prove to yourself that you can go.


And yes, I do know it’s not that easy. Neither is getting imaginative and kinky and giving women pleasure, and you used to do all that just fine. I would caution you, though, that thinking of women as something you (used to) "get" may have flown in 2007, but it won’t work now, bub. It’s a new decade.