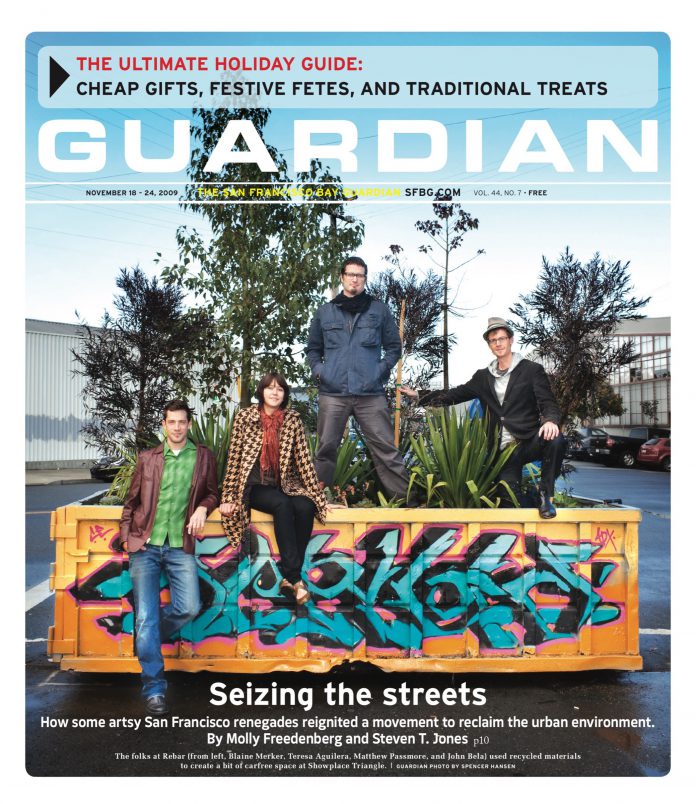 
You can see the city’s next fiscal crisis, and all the bloodshed it will involve, sticking up its ugly head at the Board of Supervisors these days.


The immediate issue on the table is a supplemental appropriation of $7 million to save the jobs of some 500 frontline public health workers who are scheduled to receive pink slips this month. But the deeper issue is how the supervisors are going to deal with the fundamental unfairness of the mayor’s budget — particularly as the issue gets reopened this winter. Because the city’s finances are not improving, and it’s almost certain that there will have to be midyear changes. And — sadly — there’s no indication that Mayor Gavin Newsom is going to be any more willing to work with the board and look for progressive solutions than he was in the summer.


The budget deal the supervisors signed off on in June wasn’t such a good deal at all, in part because it rested on Newsom’s promise to work toward a revenue measure for the November ballot. In retrospect, San Francisco missed an opportunity here — lots of Bay Area cities went to the ballot with tax increases to head off service cuts, and voters approved nearly all of them.


But Newsom never tried very hard to convince his allies on the board to go along with that plan and let the whole thing slide, putting the city in the position where layoffs that will cut deeply into the public health infrastructure are moving forward.


And now seven supervisors — all of the progressives plus Bevan Dufty — are ready to take an emergency step to stop the layoffs. They’re willing to put $7 million in reserve money up front, now. And if they can convince Sophie Maxwell to change her position and join them, the board will put the ball right back in the mayor’s court.


The thing is, the city’s budget crisis never really goes away. It’s a structural imbalance; save for the occasional boom years, San Francisco simply doesn’t bring in enough revenue to cover the costs of services people in this city want and need. It’s much worse in a recession, of course, but it’s always bad. And it’s going to remain an annual problem until the folks at City Hall make some major structural changes.


If, for example, we really want to avoid raising any new taxes — Newsom’s line — then we have to downsize, and the only fair way to do that is to start at the top. There are highly paid management–level people all over this city who don’t do nearly as much work in a week as a typical nurse’s aide does every day. The rampant cronyism slowed down after Mayor Willie Brown left office, but it never went away. A lot of Brown appointees still have cush jobs, and Newsom has added to the list. None of those folks ever get laid off.


With the layoffs scheduled this month, more than 1,000 members of SEIU Local 1021 — the union that represents frontline workers — will have been laid off. How many members of the Management Employees Association? Exactly 25.


And if we’re not going to look at radical restructuring, starting with department organization and management, then we have to bring in more money. That’s taxes, Gavin. In fact, to make this city solvent for the future we should probably do both.


Nobody wants to talk about that, though. So the women who hold the public health system together get canned, the wealthy enjoy low taxes, and the crisis goes one, year after year.


I hope Sup. Maxwell realizes what this is about — because if she votes the right way, it might actually force the mayor to make some of those tough choices he loves to talk about.