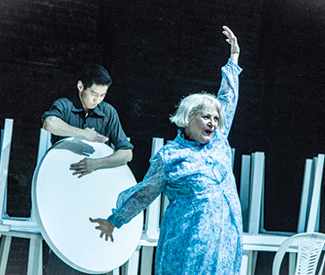 Notes from the Russia Case offerings at the Golden Mask Festival 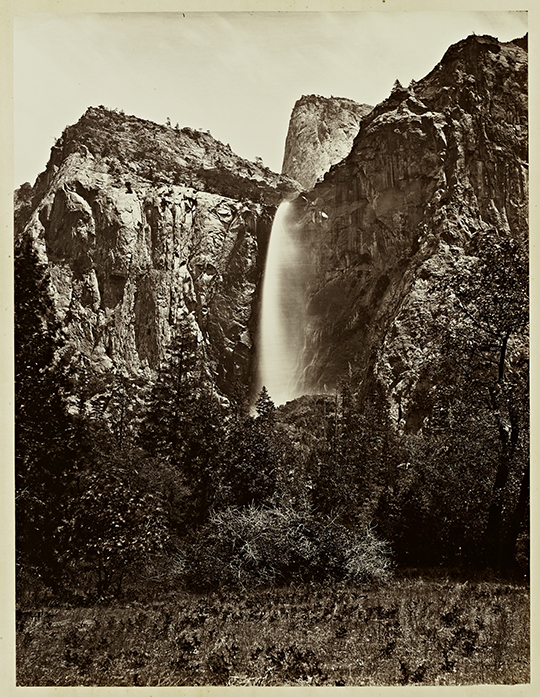 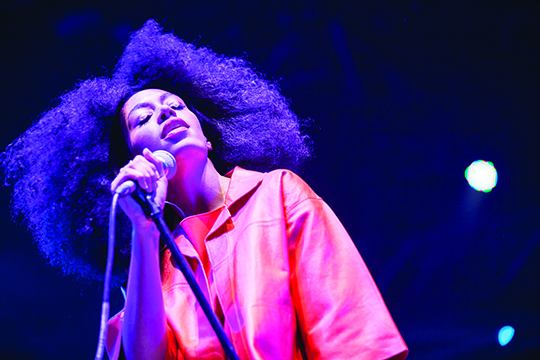 Volume 48 Number 29
esilvers@sfbg.comIn case you were on some kind of self-imposed social media hiatus last weekend (early, tech-centered Lent ritual?), you're probably aware of a little... 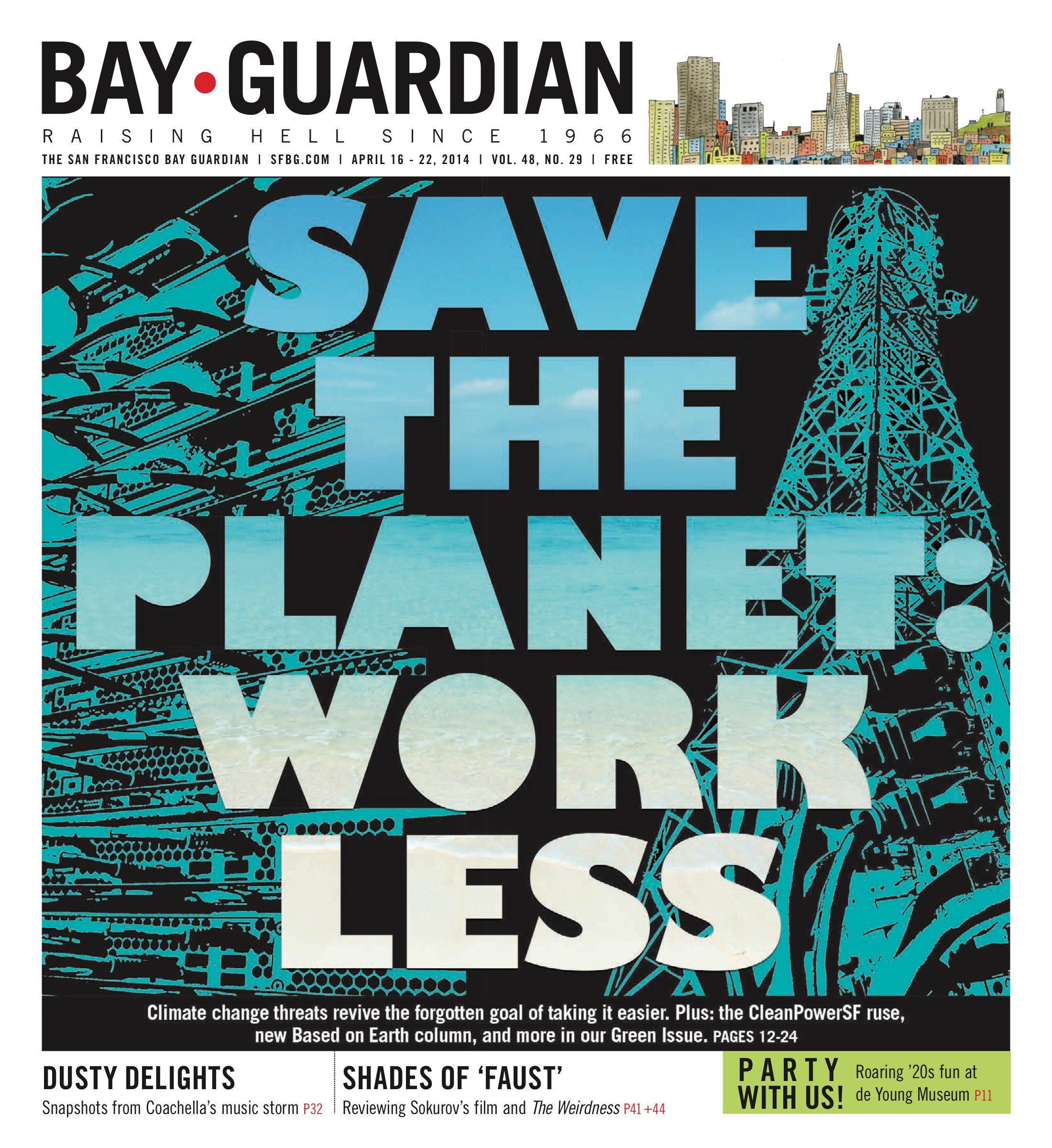 Volume 48 Number 29
To browse: click pages or use the arrow buttons above. To search: open the PDF in full screen mode first and then use the... 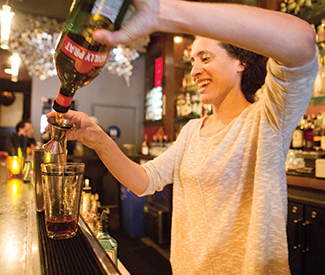 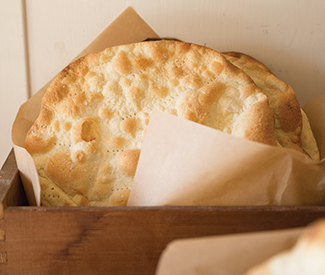 TABLEHOPPING Even more places open for brunch and lunch, plus Passover and Easter options!

Lucifer is such a drag 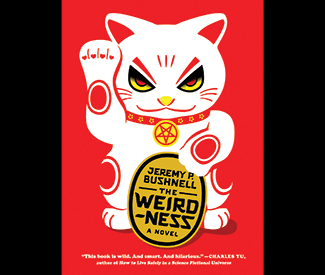 'The Weirdness' is Faust in the Information Age, with a strong dose of ironic detachment 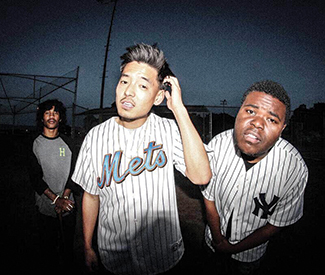 A new Oakland music festival aims to bring art downtown. Plus: If you still believe in college radio, KUSF still needs you

Save the world, work less 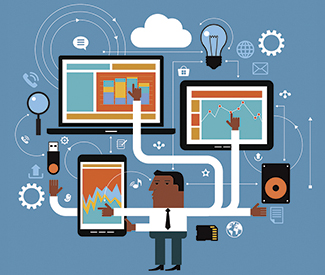 With climate change threatening life as we know it, perhaps it's time to revive the forgotten goal of spending less time on our jobs 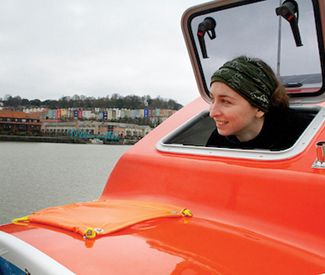 Thinking ahead to 2050, voyaging solo across the Pacific, celebrating earth Day ... Our new environmental column looks at how we're living within the natural world 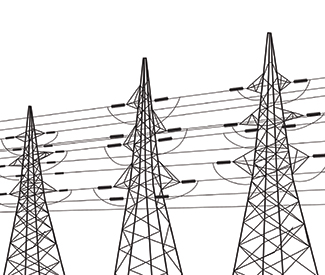 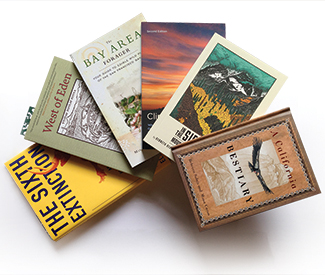 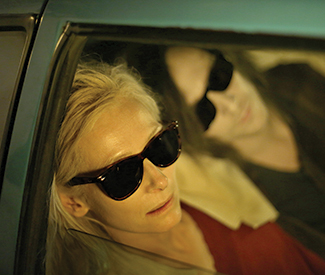 Three decades into his career, indie stalwart Jim Jarmusch delivers one of his best films yet 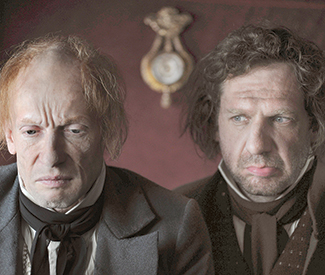 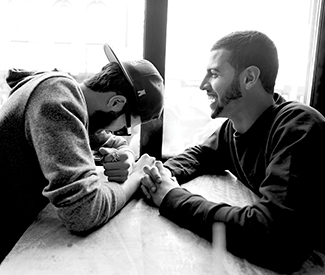 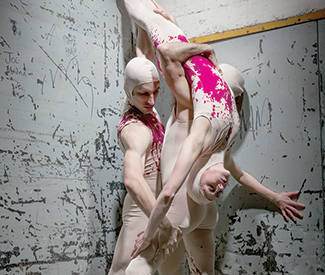 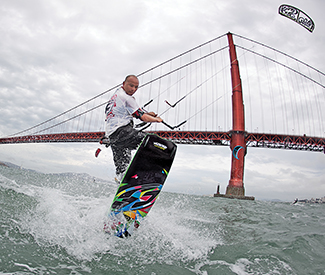 Always wanted to try kitesurfing? Here's how to get started 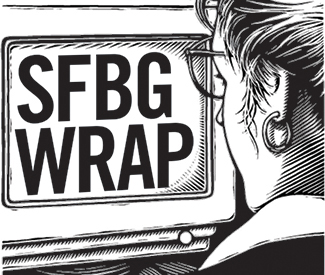 Stop the eviction of Benito Santiago

Michael Redmond - April 15, 2014
Volume 48 Number 29
OPINIONI attended a rally in support of eviction fighter Benito Santiago as he battles to keep his home of more than 30 years from...

Time for a carbon tax