Volume 45 Number 28
After a dreamy week in Hawaii, I have a slew of food and drink recommendations to share. Part one of these covered farmers market and...

Volume 45 Number 28
Head to the Mission where Wise Sons Deli takes over Jackie's Café every Saturday. Rolling since January, the young guys behind this pop-up deli... 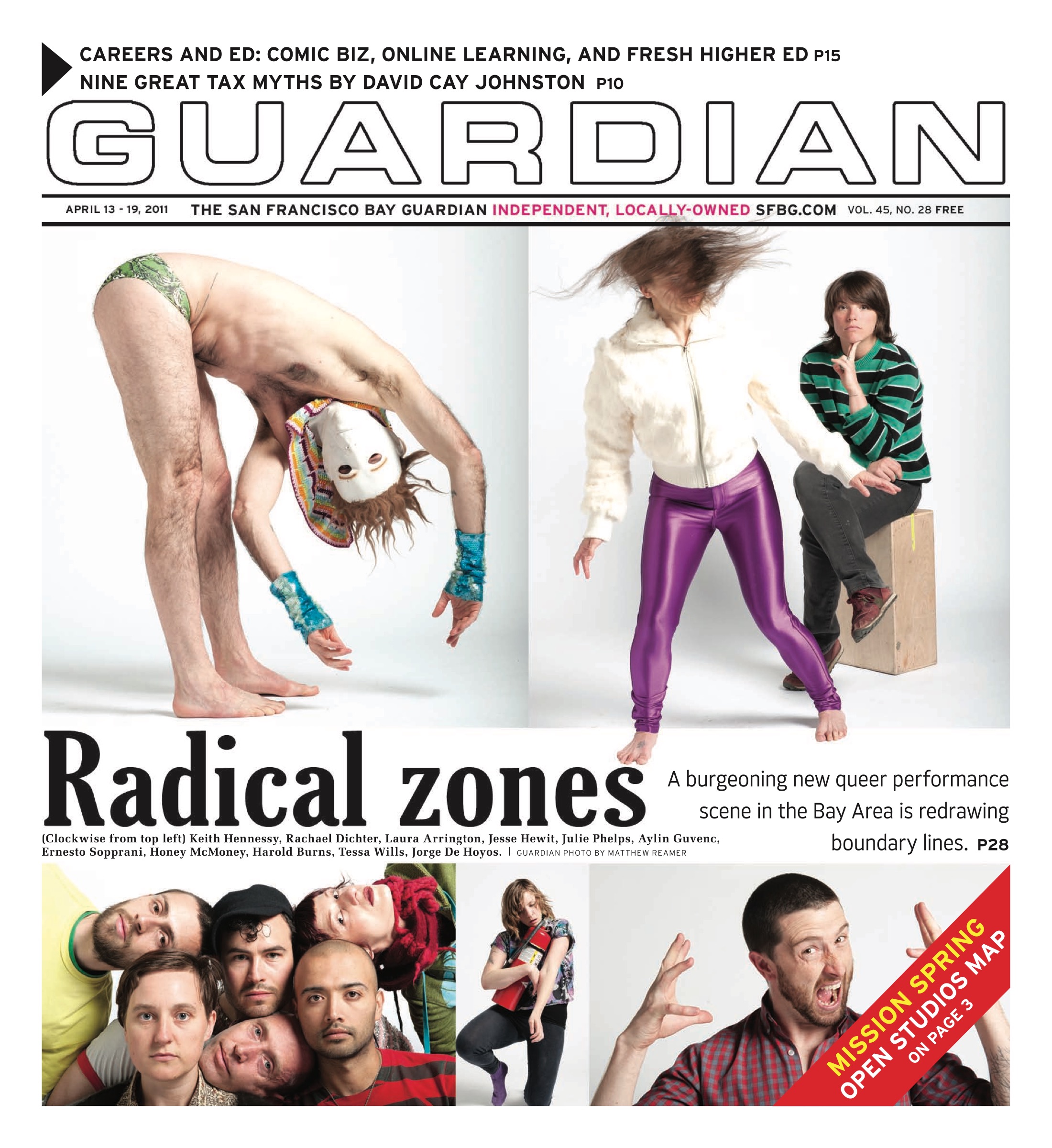 Volume 45 Number 28
To browse: click pages or use the arrow buttons above. To search: open the PDF in full screen mode first and then use the...

A Missionite's guide to the Marina

A long time ago, in a galaxy not far away

Out of the shadows

Cults is made up of real people, not lizard people

Arhoolie Records looks forward by preserving the past

Scarin' up memories with the Monster Squad's Fred Dekker

Mazzat's cloves, meat, and pricetag will Lebanese you smiling

Miss your flight, sure -- just don't miss the fine print at Bombay

The Bay's most innovative degrees show the way to the future

From restorative yoga to dream astrology, classes to expand your mind

Asian American artists top the comics industry -- off the page

Volume 45 Number 28
Dear Andrea:I was wondering, is gerbil-stuffing for real, or just made up?Love,Hadda AskDear Hadda:I've been expecting this question and am willing to accept it...

It’s not so easy building green

Questions about the plan to build Parkmerced

Supervisors reject Ethics Commission candidate who has agitated for reform

The tale of two trials