Volume 44 Number 50
Vodka -- it's a spirit that in sophisticated drink communities like San Francisco can sometimes elicit more scorn than love, even if most of...

Appetite: 3 twists on the Caprese salad

Volume 44 Number 50
The purity and simplicity of a caprese salad, or insalata caprese as it is known in Campania, Italy, where it originated, is hard to... 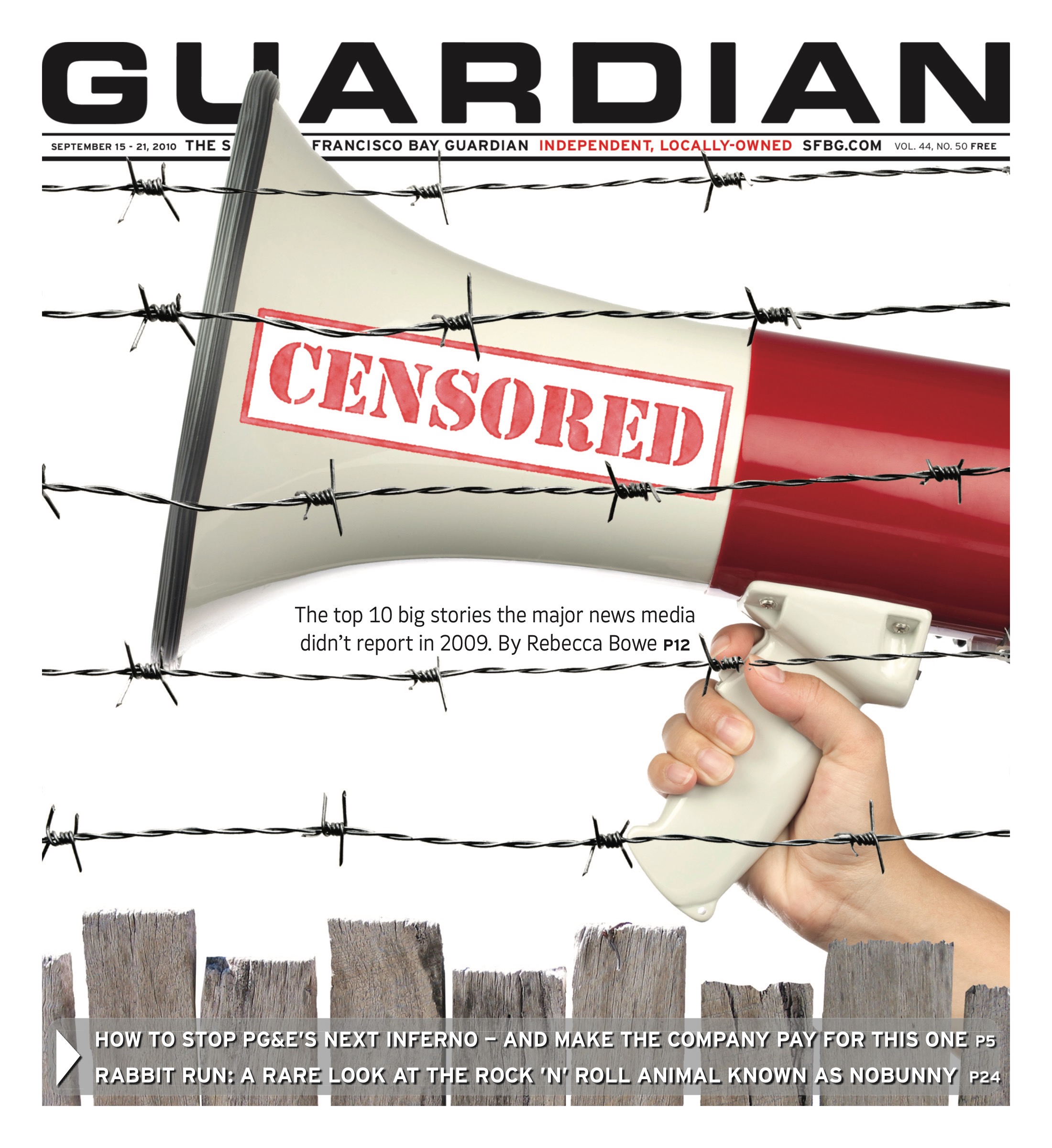 Volume 44 Number 50
To browse: click pages or use the arrow buttons above. To search: open the PDF in full screen mode first and then use the...

Volume 44 Number 50
Future past: From the technology of teen life to old fashioned flair

Tender is the ‘Loin

Volume 44 Number 50
The San Francisco Fringe Festival brings the love, in many guises

Five things you should know about Steve Moss

And they aren't part of the D-10 candidate's campaign literature

Censored in a brave new world

Out of the cages and into the bars with K.Flay, ((Phonic)), Benji B., House Rulez, and more roaring nightlife

The battle against desalination in the bay

Volume 44 Number 50
How important is long-time residence to a candidate for district supervisor - and how long is long enough?