Appetite: 3 recent opening worth checking out

Volume 44 Number 36
Out of all the new additions to our food and drink scene last month -- and there were quite a few -- these spots...

Volume 44 Number 36
It's joy when our city's food and drink greats team up to form something unique. Such was Zaré at Flytrap's three nights of Persian...

Volume 44 Number 36
Chickens and waffles is not brain food. It's soul food.

How safe is your cell phone?

The cost of gas

Now: full-speed ahead with CCA

When the rich can sit on the sidewalks

Volume 44 Number 36
If you think the Bay to Breakers was just a benign day of public drunkenness, think again 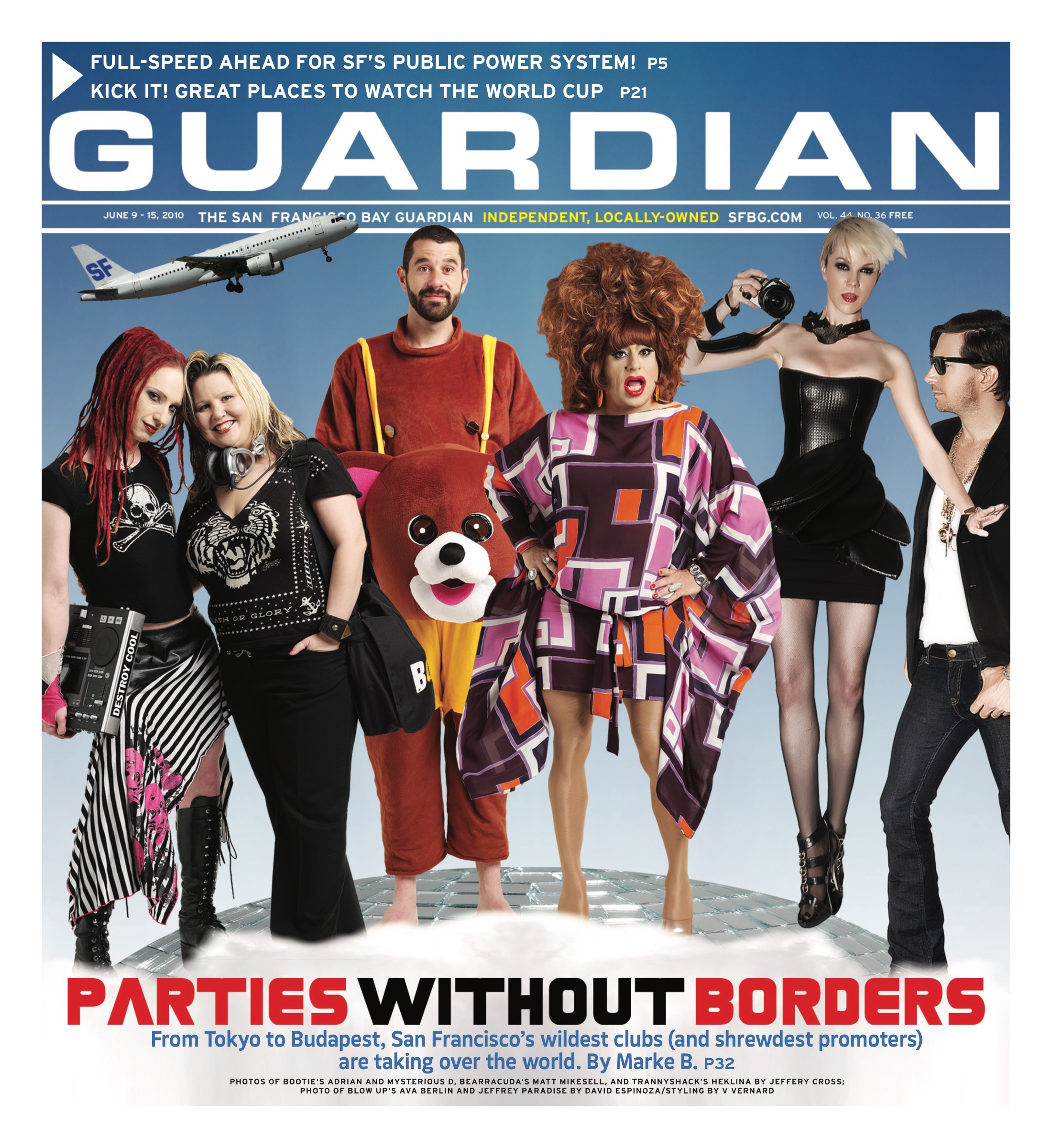 Volume 44 Number 36
To browse: click pages or use the arrow buttons above. To search: open the PDF in full screen mode first and then use the...

Where to score some big-screen World Cup action, from Civic Center to North Beach

Shock it to ya

Cutting from the bottom

Newsom's mental health budget would trigger federal funding loss, reducing treatment to the most severe cases by a third

In the age of social media, San Francisco's wildest clubs (and shrewdest promoters) are taking over the world